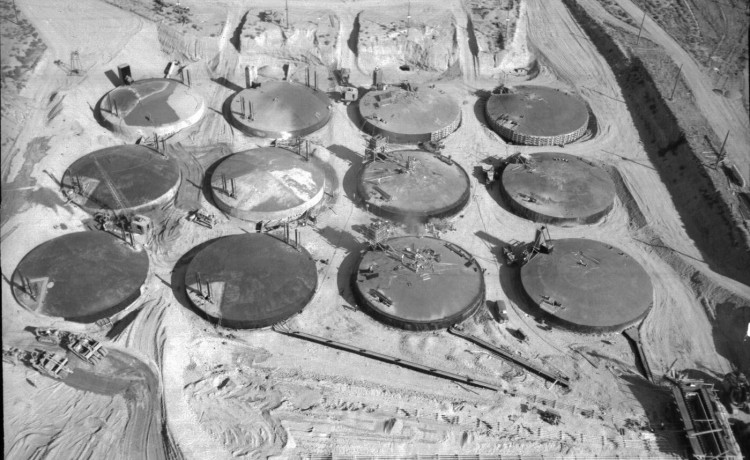 Synergistics, Inc. was a key contributor in the development of the Department of Energy Hanford Site Tank Operations Contract (TOC) Cost Estimate for Washington River Protection Solutions, LLC.’s proposal. WRPS which is a joint venture between the URS Corporation and Energy Solutions. The scope of the tank operations contract includes base operations of the tanks, analytical laboratory support, single-shell tank retrieval and closure, Waste Treatment Plant support, and supplemental treatment. The contractor also will manage the pension and welfare plans for incumbent and legacy tank farms employees. Hanford’s tank farms contain 53 million gallons of residual radioactive and chemical waste that resulted from more than three decades of plutonium production. The waste is stored in 177 large aging underground tanks.

Synergistics was responsible for the development of the cost estimating system utilized in the development of the proposal while also producing a portion of the cost estimating utilized in the estimate. This proposal was the winning proposal for the scope of work and the contract is currently being executed today at the Department of Energy Hanford Site. The total cost volume exceeding 3,000 pages and addressed all aspects of the work scope that were required in the Department of Energy Request for Proposal.

The estimating system designed was customized to the proposal team and utilized a combination of Microsoft Excel, U.S. Army Corps of Engineers Micro Computer Aided Cost Estimating System 2nd Generation (MCACES II or MII), Primavera Project Management Version 6 (P6), Microsoft Access, Microsoft SQL server, and custom developed Visual Basic software to evaluate Excel based cost estimate input sheets for sufficiency and validation. Estimates were developed utilizing Cost Estimating Input Sheets (CEIS) in Microsoft Excel, these inputs were then evaluated utilizing the customized software, which would then either produce an error report for data inconsistencies or populate data tables in Microsoft SQL Server, which functioned as the database for the P6 schedule. This loaded the costs and resources into the schedule and could create new activities in the schedule as well. The data was then migrated from P6 to MII cost estimating software, effectively time phasing the MII estimates, while also allowing for multi-year pricing in the software. During the development of the cost estimates, Synergistics also provided scheduling support for the proposal. Due to the Primavera schedule being a key component to the proposal itself, Synergistics staff supported its development. They developed the WBS structure, created and altered activity relationships, and ensured that activities were properly codified. The end result was a resource loaded and defensible P6 schedule that was consistent with the cost estimate data contained in MII as well as traceable to all data elements to include any inconsistencies stemming from differentiation in rounding methodologies in the various software utilized.

Overall, it is estimated that Synergistics personnel account for approximately 20% of the work to comprise the massive cost volume portion of the proposal for the $7 billion contract, which was awarded to WRPS during the bid evaluation period. 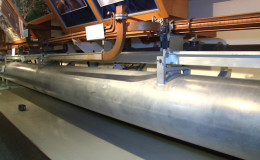 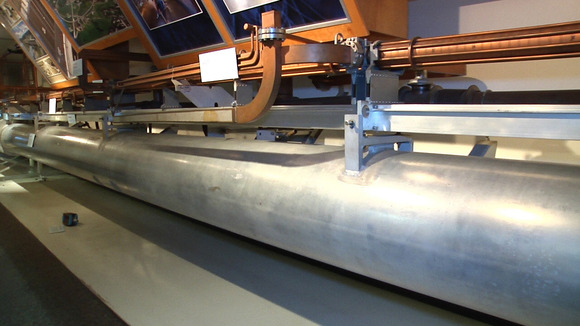 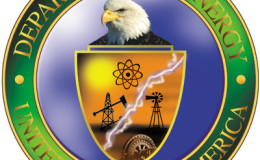 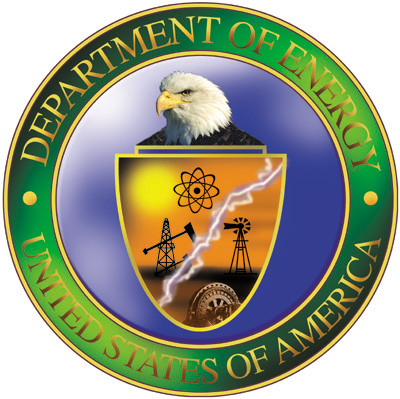 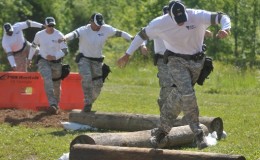 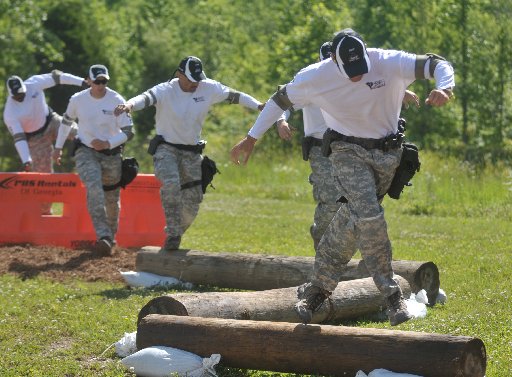 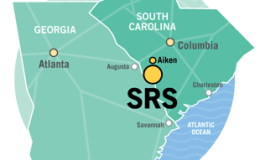 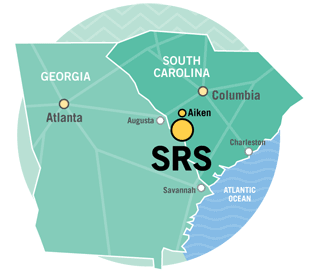 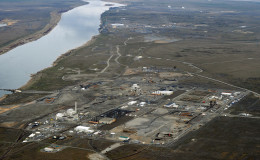 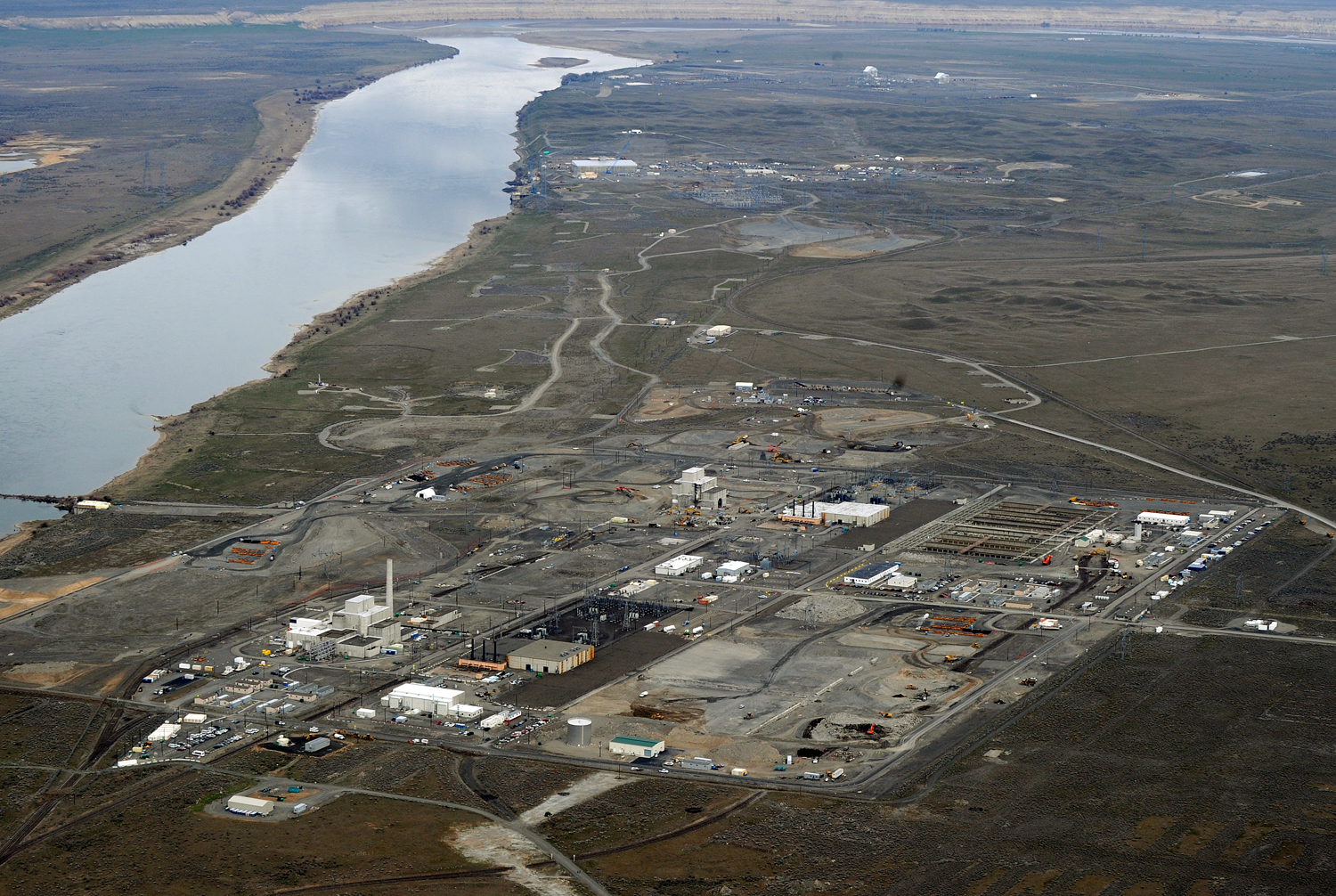 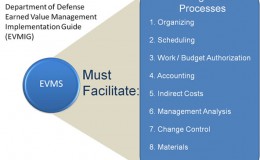 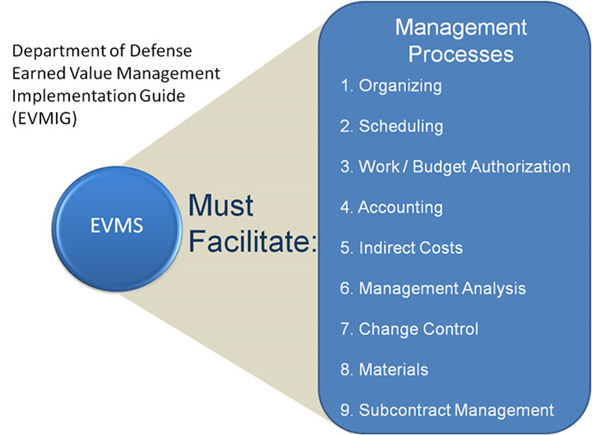 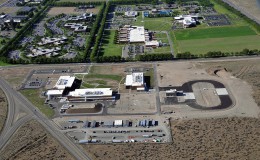 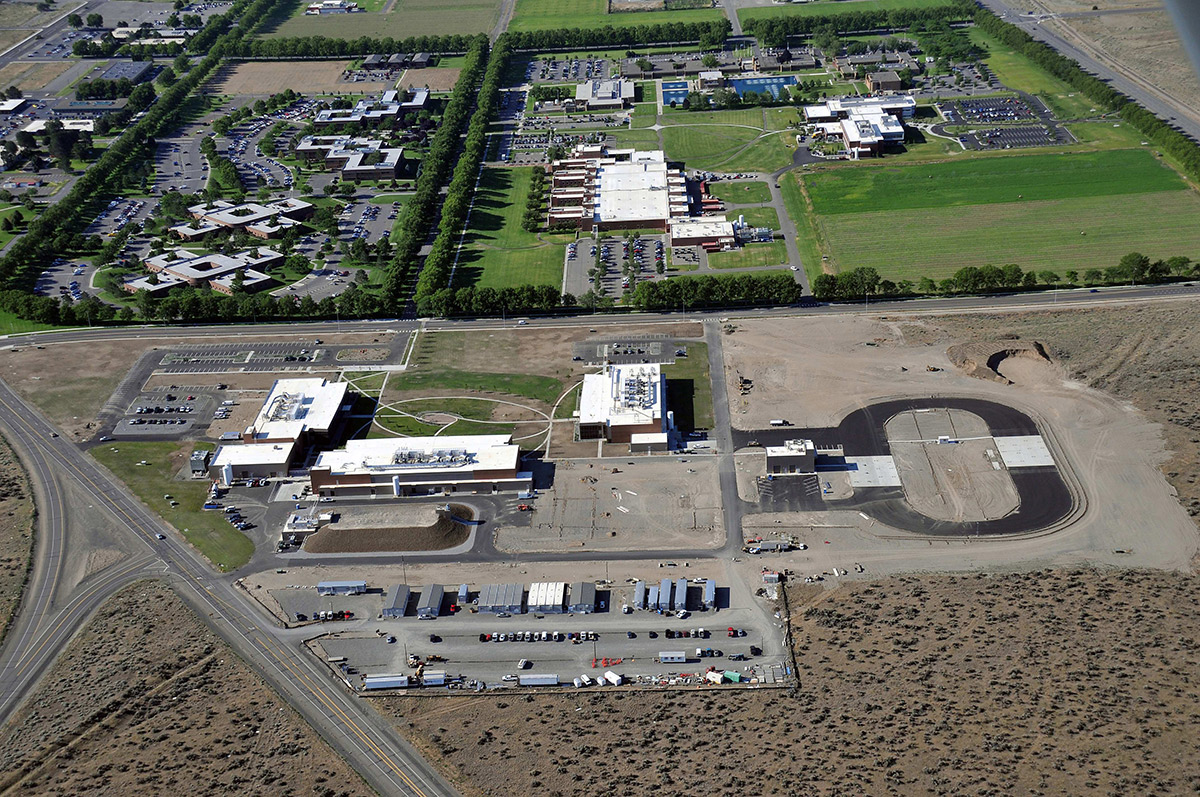